Maior de Mendoza, S.L. received two new awards. This time in the wine contest organized by the U.E.C. (Spanish Sommelier Association): “Albariños to the World”, a pioneer contest where the best Albariños from Spain and Portugal are selected.

This prestigious group, together with the tasters from the U.E.C. selected the best Albariños in a blind tasting. 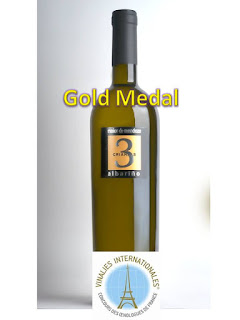